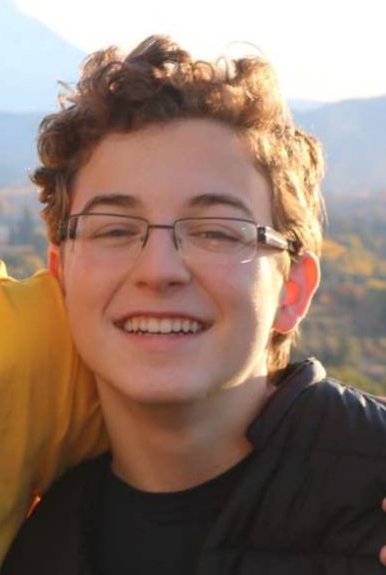 Jacob Kaplan, a junior at Hood River Valley High School, earned an Academic All American Award from the National Speech and Debate Association in March. Academic All American recognizes high school students who have earned the degree of Superior Distinction in the Honor Society of the NSDA, achieved rigorous criteria for GPA, and demonstrated outstanding character and leadership in their team, school, and community. Fewer than 2% of  members in the national organization earn the award each year.

Kaplan, who competes in multiple types of speech and debate events and served as a team captain this year hopes to further his education after high school to become a pediatrician. “Speech and debate is important to me because it helps me raise awareness about issues such as gun violence, teen suicide, and hate crimes against the LGBTW+ community. I’ve made lifelong friends through speech, all while becoming a better speaker and better person,” says Kaplan.