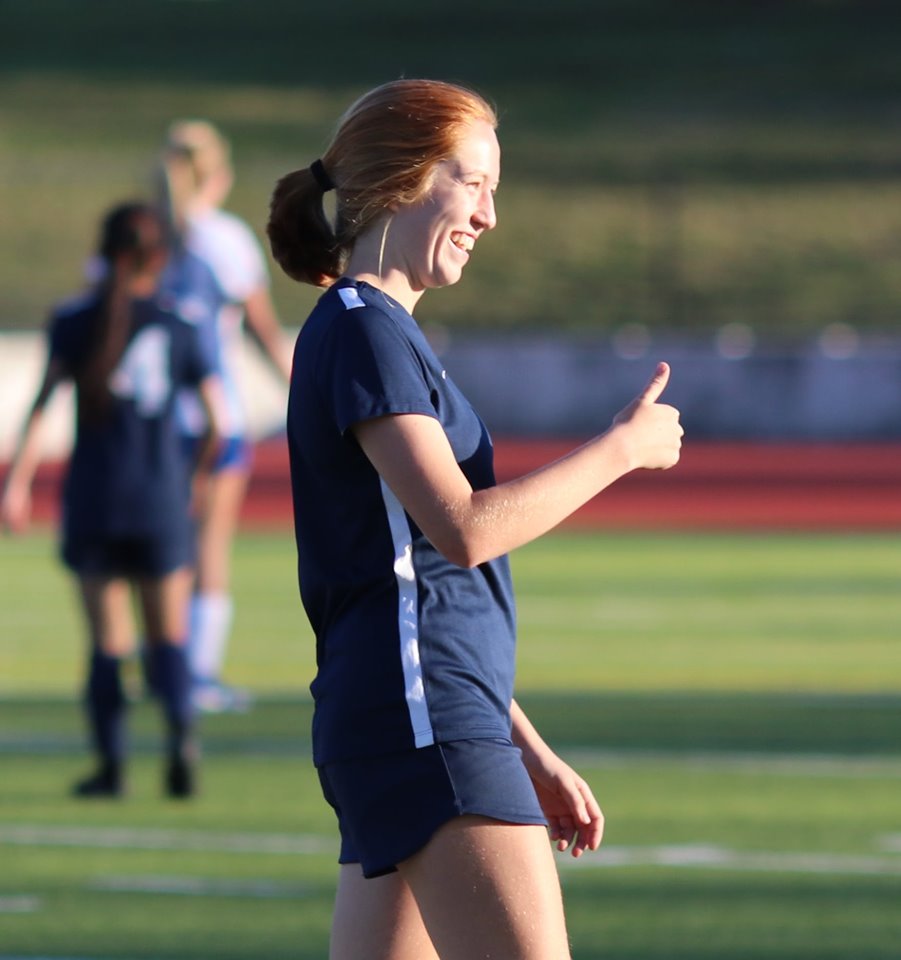 Composure was the key to Hood River girls soccer win on the road versus their rival, The Dalles. Abby McCormack scored first for the Eagles after team possession lead to switching the field and opening up space. The Dalles quickly answered with a counter attack on their left side. But Hood River’s teamwork would pay off the second half with McCormack finding the back of the net again. Vanesa Preciado scored off of a penalty kick from The Dalles handball in the box and Mira Olson would put away the final goal on a breakaway through the middle. Credit to Hood River’s defense and Gracie Meyers, for not allowing The Dalles offense to gain momentum. Hood River plays again Thursday, 10/17 versus Ridgeview at home.